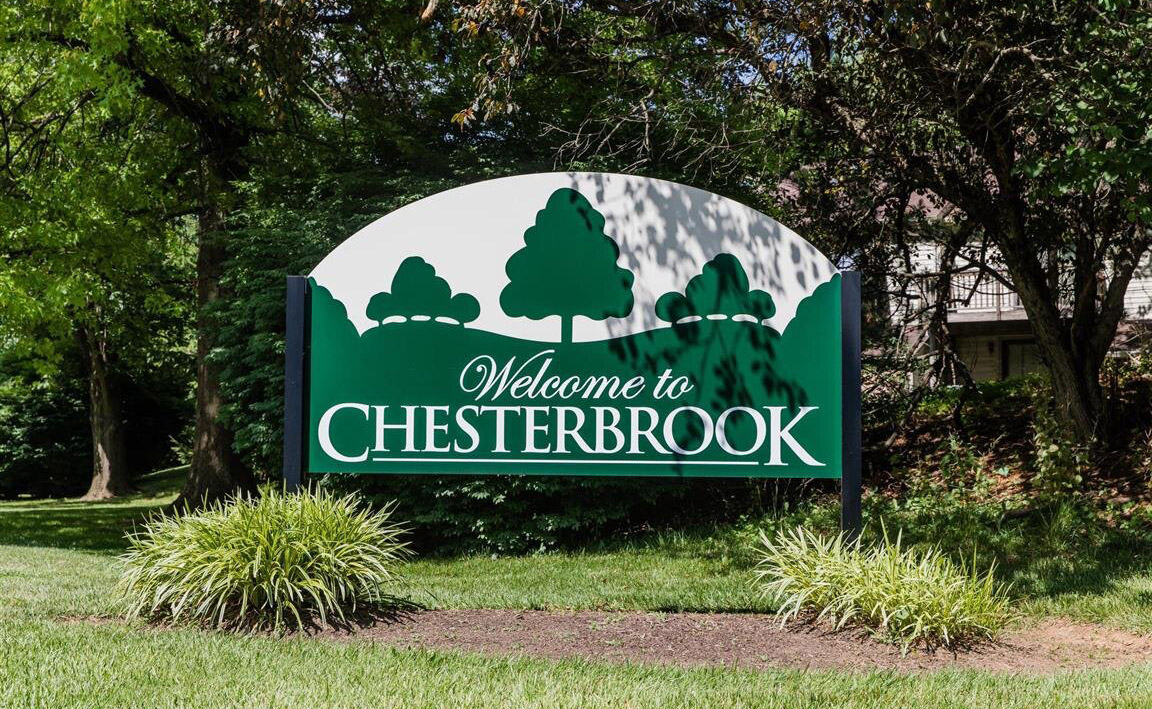 The Philadelphia suburb of Chesterbrook has been named the best place to live in America for the second year in a row, the Philadelphia Business Journal reported. The newest ranking from Pittsburgh-based Niche — which annually releases reports on schools, colleges and municipalities — is based on both user reviews and data from the U.S. Census Bureau, FBI, Bureau of Labor Statistics and the Centers for Disease Control and Prevention. Niche factors affordability, the local housing market, diversity, public schools and more into its rankings.

Chesterbrook, a Chester County town of 4,800, ranks high for its public schools, housing, jobs and health and fitness, all of which got an A+ grade from Niche. The close proximity to Valley Forge National Historical Park, a median home value of $379,000, highly-ranked school districts and median household income of $130,000 helped put Chesterbrook at No. 1, PBJ.com reported.

Living in Chesterbrook offers residents a dense suburban feel and most residents own their homes,” Niche wrote in its description of the Pennsylvania town.

$294,500
3 Beds ⋅ 2 Baths ⋅ Courtesy of RE/MAX Main Line-Paoli
Welcome to 111 Valley Stream Circle, a tremendous opportunity to own a FIRST FLOOR, THREE BEDROOM home in the terrific Valley Stream neighborhood of beautiful Chesterbrook. This home is in need of a top to bottom renovation. The living room features a wood burning fireplace. Sliding glass doors off the dining room open to the rear patio. The current kitchen configuration could be modified to create an open concept floor plan. The owner's suite features a walk-in closet and a private owner's bathroom. Two additional bedrooms are serviced by a hall bathroom. A true laundry room completes the picture. This sale includes a separately deeded one car garage. The garage is located on the right side of the corner of Valley Stream LANE and Harrison Road. The garage is approximately 550 feet from the home itself. The garage is Unit # 4. A fantastic opportunity within the top ranked Tredyffrin-Easttown School District. A short stroll to the walking trails of Valley Forge and Wilson Parks. Located close to the shops, corporate centers and trains of the Main Line, Wegmans, Lifetime Fitness, the Chesterbrook Shopping Center, Trader Joes, Starbucks, the Gateway Shopping Center, Wilson Park and Valley Forge National Park.

$345,000
2 Beds ⋅ 2 Baths ⋅ Courtesy of BHHS Fox & Roach-Bryn Mawr
Location, location, location…conveniently located near major roadways, minutes to the King of Prussia Mall, close to major medical centers, tech hubs and teaching institutions; walking distance to local schools, the Chesterbrook Village Shopping Center, Wilson Farm Park and the Picket Post. This 2-bedroom, 2-bathroom condominium with a bonus loft was the sample for the Mountainview community and has great bones. The loft offers a perfect space for an office, den, gym or overflow sleeping quarters for guests. An open floor plan in the dining and living areas creates the perfect space for entertaining. Additional amenities include cathedral ceilings, a sky light, pantry storage next to kitchen, laundry on main floor and a new balcony. Unit 206 is being sold in “AS IS” condition; all it needs is you and your touch to make it the perfect condominium home! Note: Tenant occupied, 24 hours’ notice required for showings and Listing Agent must accompany.

$304,900
2 Beds ⋅ 2 Baths ⋅ Courtesy of BHHS Fox & Roach-Gladwyne
Move Right In! This wonderfully updated condo nestled in the Le Forge section of Chesterbrook offers a great floor plan. Enter into the spacious living area with warm designer paint, handsome (wood-burning) fireplace with surround and mantle, as well as an oversized (replacement) slider to bring the outdoors in. The fully updated bright and airy kitchen offers loads of cabinetry with undermount lighting, new appliances, granite counters and a terrific breakfast bar for additional seating, or easy entertaining with the adjacent dining area. Down the hall, you’ll find the primary bedroom with a gorgeous updated en-suite bath, replacement windows and walk-in closet outfitted with drawers, shelving, and handy cabinets. This section of the home also offers a lovely 2 nd bedroom, as well as a fully updated hall bath with tub/shower, tile flooring, designer sink and faucet, plus an under-sink cabinet for extra storage. And, don’t miss the incredible, dedicated laundry room with full washer/dryer hook-ups, shelving and delightful lighting. Inside and out, this home is an absolute joy. The spacious patio is sure to offer hours of relaxation, or entertaining with its restful views of the open, lush grassy area and dappled with lovely shade trees. This home is not to be missed + it is a community where pets are allowed. You’ll also enjoy walks around the beautifully maintained Chesterbrook community, or to the magnificent Wilson Park and historic Valley Forge Park nearby. This home is convenient to the top-rated, award-winning T/E schools, shopping, major office parks and all major highways with easy access to the greater Philadelphia area, and beyond.

$745,000
4 Beds ⋅ 3 Baths ⋅ Courtesy of XRealty.NET LLC
Spacious 4 bedroom - 2.5 bathroom colonial, newly remodeled home on this highly desirable street in the highly sought-after Chesterbrook. Welcome home to 1068 Armstrong Court Court! This colonial home sits on a beautifully landscaped property in a quiet neighborhood on a cul de sac in the Tredyffrin-Easttown school district. Enter by driving through the unique long newly reconstructed driveway leading to 4 plus car parking spaces right outside of a 2 car garage. The main floor with its newly refinished hardwood floors, new carpets, and laminated vinyl plank flooring offers a spacious and welcoming entry foyer, an eat-in kitchen with a breakfast nook and bar, separate living room and dining rooms, a family/great room with cozy brick wood-burning stove fireplace, and a laundry room with new laundry appliances. The large and freshly painted deck is also accessible from the French doors to the Family Room and wraps around the 6-seater Hot-Tub/Spa. The second floor features 4 generously-sized bedrooms including the master bedroom which boasts its own master bathroom with his-and-hers sinks and walk-in closet and a second full bath. The house also boasts of a fully finished open-plan basement, new laminated vinyl plank flooring, fresh painting, and spaces for two additional bedrooms/offices, a theatre, and a game room with a pool table. New carpets, paint, hardwood floor finishing, ceiling fans, etc. throughout the entire house. New granite or quartz countertops, sinks, and faucets are to be installed in the kitchen and all four bathroom vanities. If you love the outdoors, this home is perfect for you as the 0.75 Acre lot - the largest lot in the subdivision, gives you ample space within a large front, side, and rear backyard where you can sit on the back deck and enjoy the scenery, perfect for entertaining. All conveniently located a few minutes away from King of Prussia, Wayne, close to I-76, Rts 202, 252, shopping centers, community pool, tennis club, Wilson Park, public transportation, and plenty of local nearby activities. This home has everything youve been looking for. 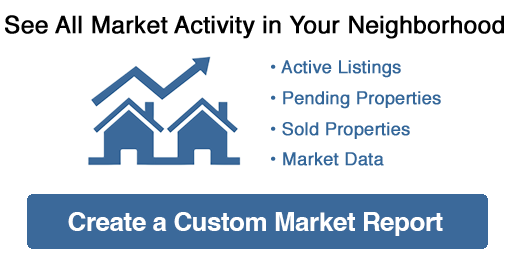 Catch Us On Social Media!