How the Rise in Interest Rate Affects You 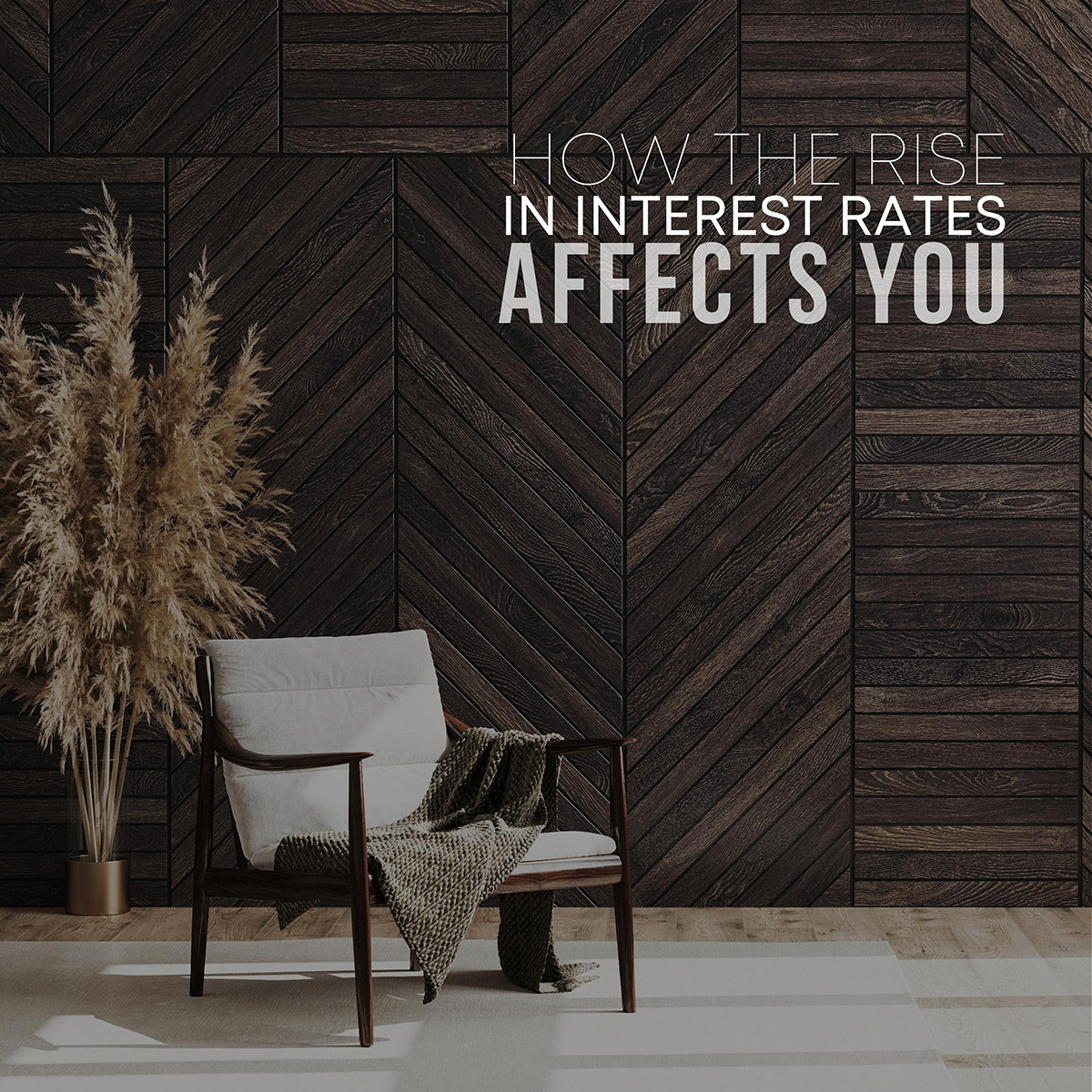 In an effort to slow down inflation, the Federal Reserve has increased interest rates and is expected to raise them again later this month.

So do rising rates affect your buying power? They do, and more significantly than you may think.

So as rates rise, the less home you can afford — which is going to make being competitive even more difficult in an already tough seller's market. So if you've been waiting on the sidelines for the market to slow down, it's time to get in the game, while rates are still low!

However, it's important to remember that even though rates may be rising, they are still very low from a historical perspective — so it is still a great time to buy a home, especially as a move-up buyer.

If you are ready to make a move, I'd love to connect you with a lender that has the lowest rates around!